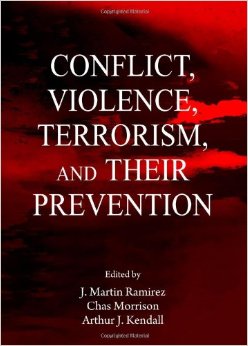 In recent years, Spanish society has undergone a major transformation in religious multiplicity. This chapter discusses religious diversity in Spain today using concepts from Bourdieu (2000). It examines multiplicity and the social changes and conflict related to multiplicity. An understanding of the issues affecting religious practice in Spain requires that we consider three factors. The first factor is the debate between those who favor a religious state and those who favor a secular state. The second factor is the relationship between religious affiliation and citizenship. This relation hasbecome important due to the increased diversity brought about by recent immigration. Diversity had already existed but neither the public nor the state was attentive to it. The final factor is public religious activity. Should society have a homogeneous group of ideas or should society adapt to a multiplicity of ideas? There is a multiplicity of religious groups in Spain. The system of relations among these groups has been changing with time. Conflict among the groups is the product of a struggle to perpetuate previously held power. This chapter highlights the groups themselves, their identity, their impact on society, their relations with the majoritys religion, and church-state relations.